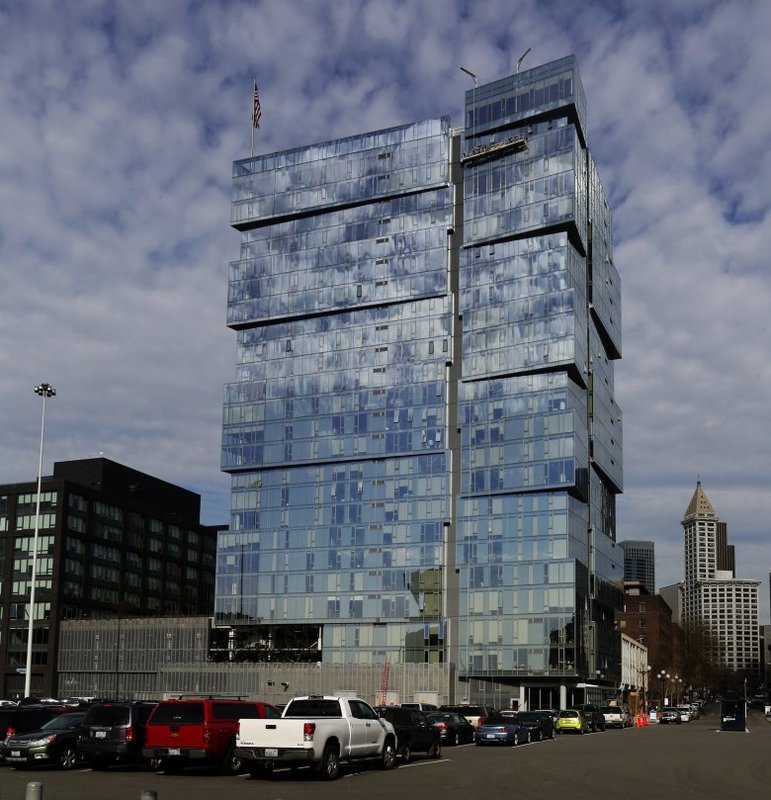 Congress may overhaul the controversial EB-5 immigrant-visa program that often benefits prosperous areas rather than the rural and impoverished urban ones for which it was created.

A bill introduced this past week by Senators Patrick Leahy, D-Vt., and Chuck Grassley, R-Iowa, would reform program weaknesses, including the misdirection of money to prosperous areas that was documented by The Seattle Times earlier this year.

The senators said Senate Bill 1501 would “help to restore the program to its original intent, by ensuring that much of the capital generated and jobs created occur in rural areas and areas with high unemployment.” Their measure would also extend the EB-5 program, set to expire in September, for 5 more years.

At least $2 billion in current projects in the Seattle metro area are being bankrolled in part by EB-5 capital, The Seattle Times reported in March. Examples include The WAVE APARTMENT building, part of the big Stadium Place project north of CenturyLink Field in Seattle, and Dexter Station, the South Lake Union office building where Facebook plans to relocate its Seattle office.

In exchange for investing in U.S. projects that create at least 10 full-time jobs, immigrant investors and their families get permanent-residency visas, also known as green cards. In recent years, the number of visa application approvals has soared, especially for immigrant investors from China.

Most of the visas go to immigrants $500,000 in state-certified “targeted employment areas,” which must have an average unemployment rate that’s at least 1.5 times the national average. Rural areas like Grant County automatically qualify.

But in many cases, EB-5 projects are in high-employment urban areas because some states, including Washington, have allowed project promoters to meet the federal rule by stringing together a chain of high- and low-employment census areas — which critics call gerrymandering.

SB 1501 would end such ploys, according to Judiciary Committee staff, because a targeted area would only qualify if it is a single census tract that has high unemployment.

The bill also would raise the minimum investments by an immigrant to $800,000 for targeted areas and $1.2 million for everywhere else. And EB-5 regional centers, which pool capital from immigrant investors, would be subject to more scrutiny through background checks, site visits and audits to combat fraud.

Kim Zeuli, research director at the Boston-based Initiative for a Competitive Inner City, said she welcomes stronger language defining a targeted area. But she said a better definition would look at both poverty and unemployment compared to the surrounding metro area.

The bill does not require the federal agency overseeing the program to publish data on what kinds of jobs are created by EB-5 projects and who’s filling them.

“The legislation seems to be missing a call for greater transparency, including the collection and public release of project data. This is imperative,” Zeuli said in an email.

IIUSA, the trade association for the EB-5 industry, stated that it was pleased the reauthorization effort in Congress had begun.

“We look forward to providing comments on the bill’s reform measures to ensure that proposals are correctly calibrated and do not unintentionally impede the program’s positive economic impact,” the trade group said.