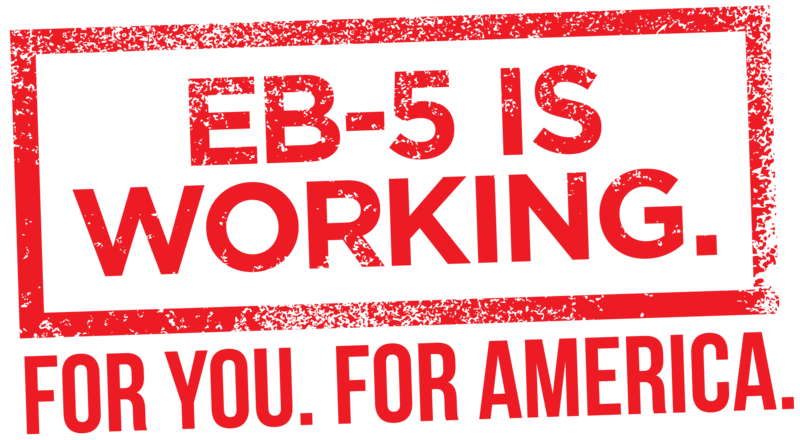 We now have bi-partisan bills introduced in both the House and Senate.  The bill will, among other things:

Extend the program for five years;

Provide increased authority to DHS to deny or terminate applications where there is fraud, criminal misuse, or a threat to public safety or national security;

Establish an “EB-5 Integrity Fund” in which regional centers would pay an annual fee to be used by DHS to conduct audits and site visits to detect and investigate fraud in the United States and abroad;

Require increased disclosures to investors regarding business risks and conflicts of interest;

Amend the definition of “Targeted Employment Area” (TEA) to favor more investment in  areas with high unemployment and rural areas;

There is yet a lot of work to be done in both the Senate and the House to reach the right balance in this reform legislation.

The livelihood of many of the EB-5 stakeholders is hanging in the balance as the expiration of the program draws near.