Nearly half a million pages of EB-5 fraud documents released 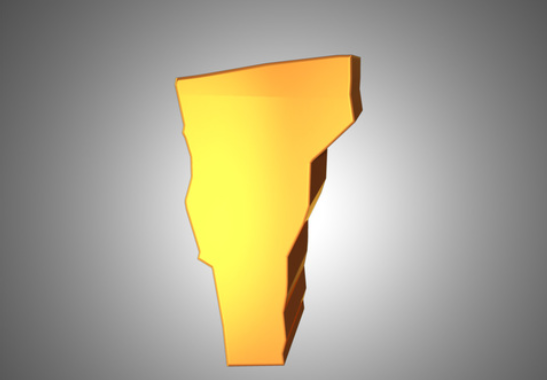 Vermonters can now view hundreds of thousands of documents related to the EB-5 and Jay Peak fraud.

The 443,070 pages of documents released by the Vermont Department of Financial Regulation are now available online.

A quarter of a million more will be made public in the coming weeks, according to the governor's office.

“My Administration has pushed for the public disclosure of Jay Peak documents given the significant public interest in the largest fraud cases in Vermont’s history,” wrote Governor Phil Scott. “I share the frustration of Vermonters who have been waiting for the release of documents related to this matter."

The developers of Jay Peak Resort, Ariel Quiros and William Stenger, were charged in 2016 with 52 counts of fraud and the misuse of $200 million in foreign investor funds.