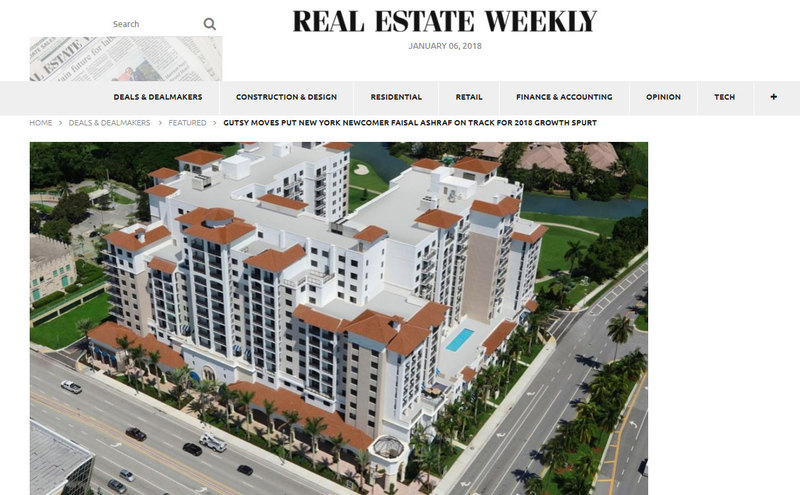 At the start of 2017, Lotus Capital Partners was in its infancy. It had no deals to speak of, no clients. Managing partner, Faisal Ashraf, had never worked as a financial advisor and neither had anyone else on his lean, six-person team.

Entering 2018, Lotus has a $1.5 billion résumé, a Rolodex of global lenders in 200 capital markets and deals on both sides of the Atlantic.

It closed the year as the second biggest arranger of debt in Florida and one of the nation’s top financial service firms by volume.

“That’s a trajectory that’s unheard of and it underscores the appeal of our platform,” Ashraf said. “We’re a top one percent firm in the country in our first year of business.”

Banking is a new venture for Ashraf, but he’s no stranger to international real estate finance. He spent two decades on the other side of the negotiating table as a lender at Crédit Suisse, CCRE and Moody’s Investor Services, closing on more than $40 billion worth of loans throughout the U.S. and Europe. 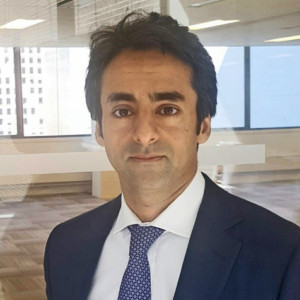 In 2016, he left CCRE after a three-year stint leading its Capital Markets and Large Loan Lending division, abandoning the security and comfort offered by a large firm to create his own company, one that caters exclusively to clients who need a lot of money and non-traditional loan structures.

“The goal was always to fulfill a need in the market that we thought existed,” he said. “We think there’s an enormous gap for the high-quality arrangement of capital in this $250 billion annual financing market.

Ashraf said the idea came to him in 2010 while he was taking a year off from his position at Crédit Suisse to travel. During that period, he also passed time by acquiring distressed loans independently, restructuring them and foreclosing.

“I learned a lesson that I carry with me to this day: I didn’t need a big business card or a flag to give me confidence, I needed the nerve and the goods,” he said during an interview at his firm’s offices on East 56th Street. “Today, I’ll tell you, I certainly have the nerve and time will tell if I have the goods.”

Early indications are that Ashraf and his team do, in fact, have the goods. Or at least something like them.

In October, they closed a nearly $400 million deal for a development called Via Mizner, a two million s/f golf community in Boca Raton, Florida that includes luxury apartments, a 164-key hotel, retail components and a course designed by golf legend, Jack Nicklaus. That was four asset classes in various states of construction.

Compiling a compelling pitch for the Penn-Florida Companies’ project was no easy task, Ashraf said, especially as a no-name firm going up against some of the most reputable banks in the country.

“The deal was a jungle before we came to the table,” he said, “Our ability to win it was tied to our ability to communicate to the sponsor actual financing structural solutions that were consistent with the sponsor’s business plan.”

That meant hard numbers and demonstrated expertise, not anecdotes, Ashraf said.  “As Mayor Bloomberg said, ‘In God we trust, everyone else bring data,” he said. “That’s a big part of our M.O.”

Ashraf said it was not easy selling the world’s high rollers on the notoriously sleepy community of Boca Raton, but he was able to use nearby Miami as a carrot to draw their interests.

Once Lotus proved it could operate in the South Florida market, the firm went on a tear, closing roughly $650 million worth of deals there by the end of 2017. Ashraf’s success in the Sunshine State has him in the market for an outpost there as part of his goal to reach five offices in five years. 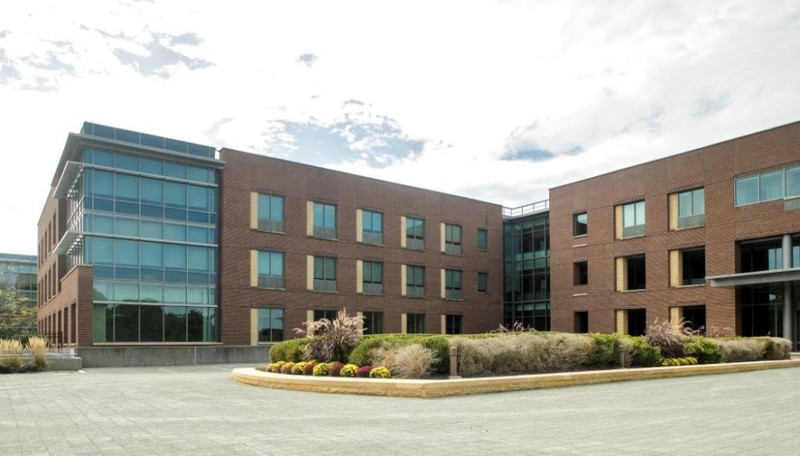 Another major deal from 2017 was the 10-year, $115 million loan for Allergan’s U.S. headquarters in Madison, New Jersey, which included loans from a CMBS trust, a pair of investment companies and Hyundai Asset Management, marking the first time the industrial conglomerate has invested outside South Korean. Lotus is also in contract on a major deal in London that Ashraf could not discuss per a confidentiality agreement.

“We’re a young company for sure, in some measure people would say we’re a startup, but for some people it would take years to get to a billion-five,” he said. “We just see ourselves having done this for 20 years, 15 years, 18 years, so I feel like we’re doing the same things we’ve always done, but we’re doing them for ourselves and doing them directly for our clients.”

With veterans from Merrill-Lynch, Morgan Stanley, the Royal Bank of Canada and Blackrock, the Lotus roster runs deep with Wall Street experience. Ashraf said this gives his company the advantage of knowing what lenders are looking for and how to speak to them, although he’s open to bringing on career advisors as the firm expands.

He expects his staff to grow to 10 organically this year, although the firm is considering acquiring another company in a different city that would double that number, Ashraf said.

Another goal for the coming year is to break into the New York real estate market. While Lotus has drawn from Manhattan’s investment pool to secure loans for projects elsewhere, it has yet to work within the city limits.

“We’re going to expect it to be easier,” Ashraf said of working in New York. “What’s harder is taking down one of the biggest residential assignments in London, what’s harder is showing up in Florida not being a household name and saying you want to take down the biggest deal … doing deals in your backyard, where you know every street and every lender and many of the sponsors is seemingly easy.

“We were just finding our sea legs in markets that were a little harder to reach because we’re very confident in our ability to transact in Manhattan.”