The 400 guests at Bisnow’s 4th Annual Seaport Summit learned that there are billions in untapped development financing available through a program used extensively elsewhere: EB-5. From the EB-5 Alliance, NES Financial EVP Reid Thomas and Wright Johnson CEO Kevin Wright explained that EB-5, an immigration program that also provides low cost development financing, is used extensively in New York (Hudson Yards), Miami, Chicago and LA. It may be used here by Samuels & Associates and for work at Mount Snow, Stowe Airport and Okemo but is relatively new for Boston developers 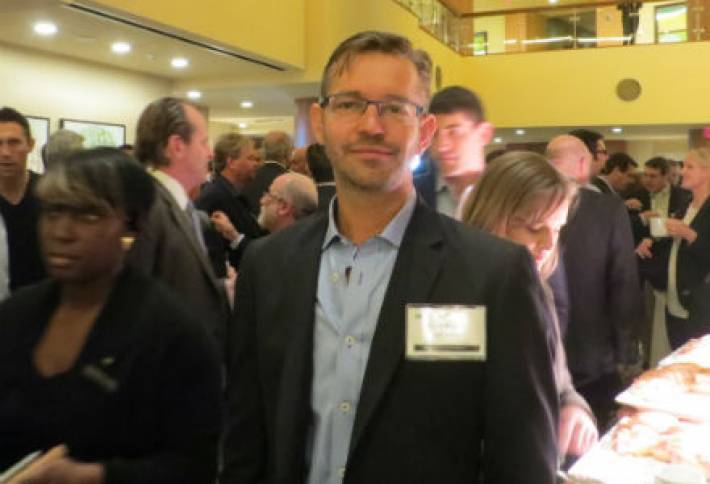 Reid of NESFinancial, which since 2010 has worked with 300 projects that have raised, or plan to raise, $12B in EB-5 capital, says the financing “rounds out the capital stack” sometimes taking the place of mezz loans. The 4% to 7% cost of capital helps explain why EB-5 regional centers like the New England Regional Center for Economic Development at 11 Beacon St downtown have multiplied from 75 five years ago, to nearly 800 today. The program calls for a private foreign individual (at this point they’re mostly Chinese) to contribute about $500k to a development. If the project creates at least 10 full-time jobs, the individual investor may get a US green card. 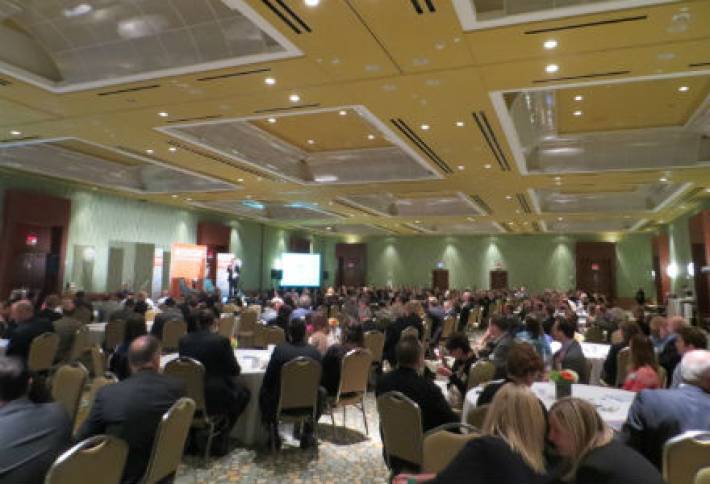 The Seaport has grown tremendously based on investments from the private and public sectors, according to our first event panel: The Drew Co CEO John Drew, The Boston Harbor Association president Vivien Li, A Better City CEO Rick Dimino and moderator Davis, Malm & D'Agostine president Paul Feldman. But as this winter’s transportation fiasco illustrated, the region has a great deal of work to do to reform the management and maintainence of the public transit system and improve service and infrastructure.

The infrastructure will be needed even in the unlikely event that the plan for a $1.3B convention center expansion doesn’t go forward, Vivien says. Developers like John Drew recognize this. He’s been a major advocate for building and improving the Silver Line, she says. There will be development of some type on the parcels now planned for the new convention center space and there must be infrastructure—roads, bridges, tunnels and mass transit—to support that. Also critical: setting aside more open space, continued attention to the Harborwalk and encouragement of cultural institutions. 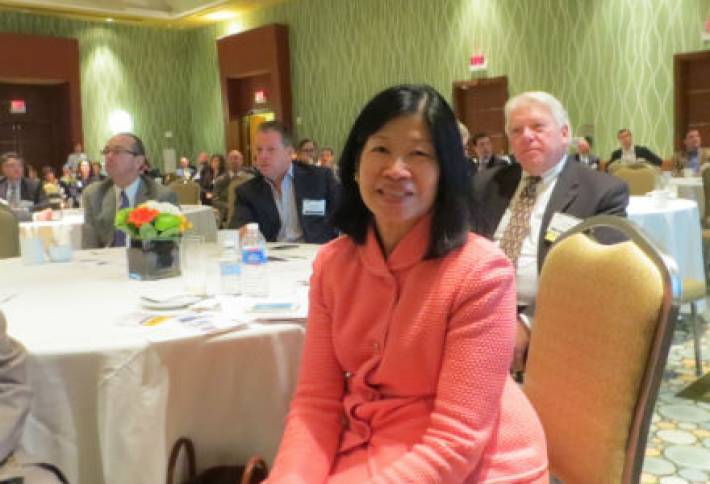 In terms of land use, the Seaport is among the most diverse areas in Massachusetts with office, hotel, residential, retail and marine/industrial activity, Rick says. As Massport invests to upgrade the latter section, it will be a rare bastion of good blue collar jobs. In the next 20 years, he expects 17M SF of growth at the Seaport. Transportation infrastructure will be stretched to accommodate a 63% increase of people trips. This calls for reform of the MBTA but also for a substantial increase in public investment. As every investor and developer says, the past $20B public infrastructure investment at the waterfront has been indispensable in unlocking the area's development potential.

For those concerned that the Seaport District is not yet perfect, patience, advises John, who in 1985 was among the pioneering developers at the waterfront. With Fidelity, he built the Seaport Hotel, two office buildings and the World Trade Center. In the past few years—and now with 11 buildings in construction and more slated to break ground in the near future—the progress in a once desolate part of Boston has been gigantic, he says. In the next few years, Seaport District development will revolutionize the city, he predicts.