The FBI is investigating a former top military aide to three U.S. presidents and his firm over allegations it bilked foreign investors out of millions of dollars by touting his White House ties and making promises of quick U.S. Green Cards to raise funds for a giant hotel complex, ABC News has learned. Five years after an elaborate ground-breaking ceremony in New Orleans, there is only a vacant lot and investors say almost $16 million has disappeared.

The former aide, retired Air Force Col. Timothy Milbrath, confirmed to ABC News that he is aware of the FBI investigation but said the allegations against him and his firm “are not correct.” Investors said the FBI has recently conducted interviews, and city officials in New Orleans confirmed agents have collected boxes of documents related to the company. A spokesperson for the FBI in New Orleans declined to comment.

The investigation centers on a project set up under a controversial U.S. immigration program known as EB-5 which allows foreign investors to obtain visas, and eventually Green Cards, if they invest at least $500,000 in projects that will create American jobs. As ABC News reported in February, an internal government review found that more than 30 EB-5 projects have come under criminal investigation, including the one set up by Col. Milbrath and a business partner, called Noble Outreach. 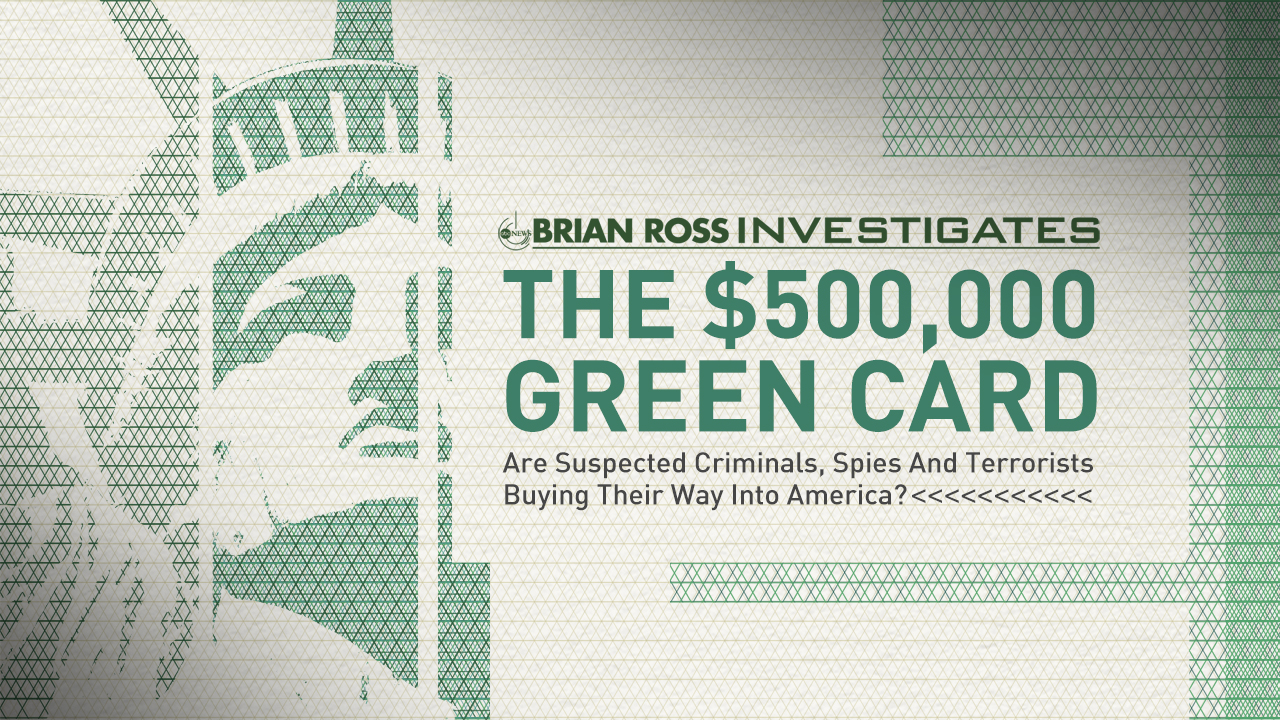 In a civil lawsuit, the investors allege that much of the $16 million they invested with Noble Outreach ended up going to Col. Milbrath, his partner William “Bart” Hungerford, Jr., and companies they controlled. None of the foreign investors were able to receive Green Cards because of the project’s failure, investors said.

“We were duped,” said Terry Sumpter, a retired British police officer who says he lost the bulk of his savings investing with Noble Outreach. “It’s gut wrenching, it really is.” 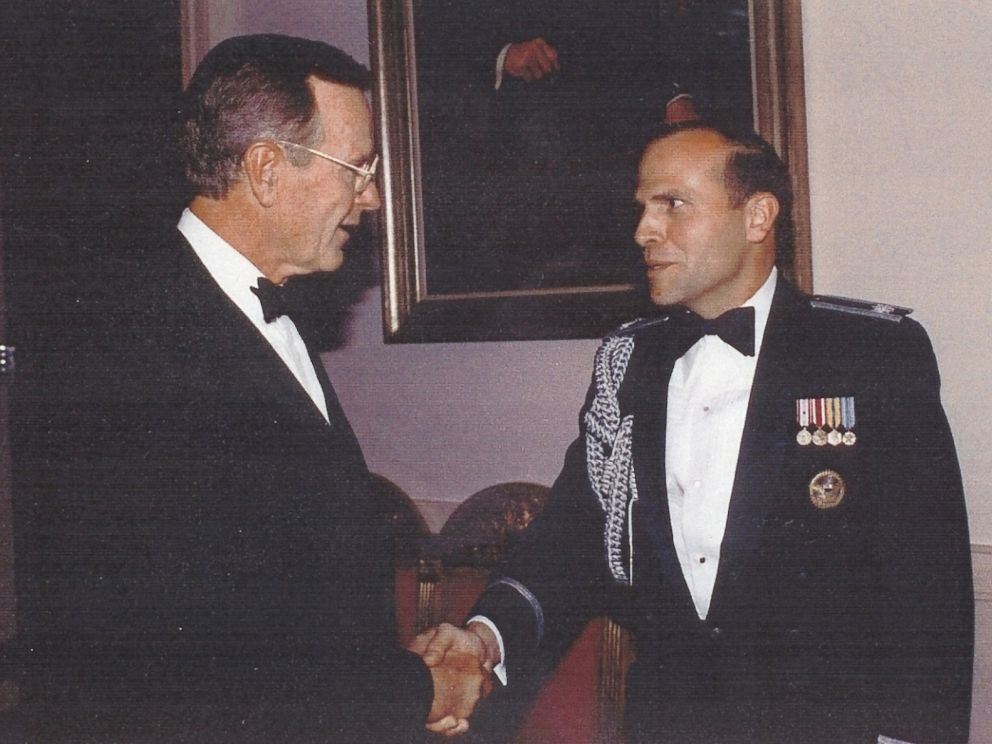 Sumpter is now living in Florida on an expired visa. He has been allowed to stay in the U.S. by immigration officials, but if he leaves the country, he fears he will not be permitted to return.

Milbrath told ABC News that because of the ongoing litigation, he cannot say what happened to the money but that, “Everything is accounted for.”

“I can honestly say that what we have here -- the claims are not substantiated,” he said in an interview.

Noble Outreach is one of dozens of businesses that – despite being under federal investigation -- remain certified by the Department of Homeland Security to operate as part of the little-known EB-5 immigrant investor program. Federal certification enables the firms to continue to solicit wealthy foreigners to invest $500,000 or $1 million in qualified U.S. projects. And they can promise in exchange that the investors will receive a two-year visa. The firms pledge that if the investment creates 10 American jobs, the investor will be able to short-cut the usually lengthy immigration process and receive a Green Card. 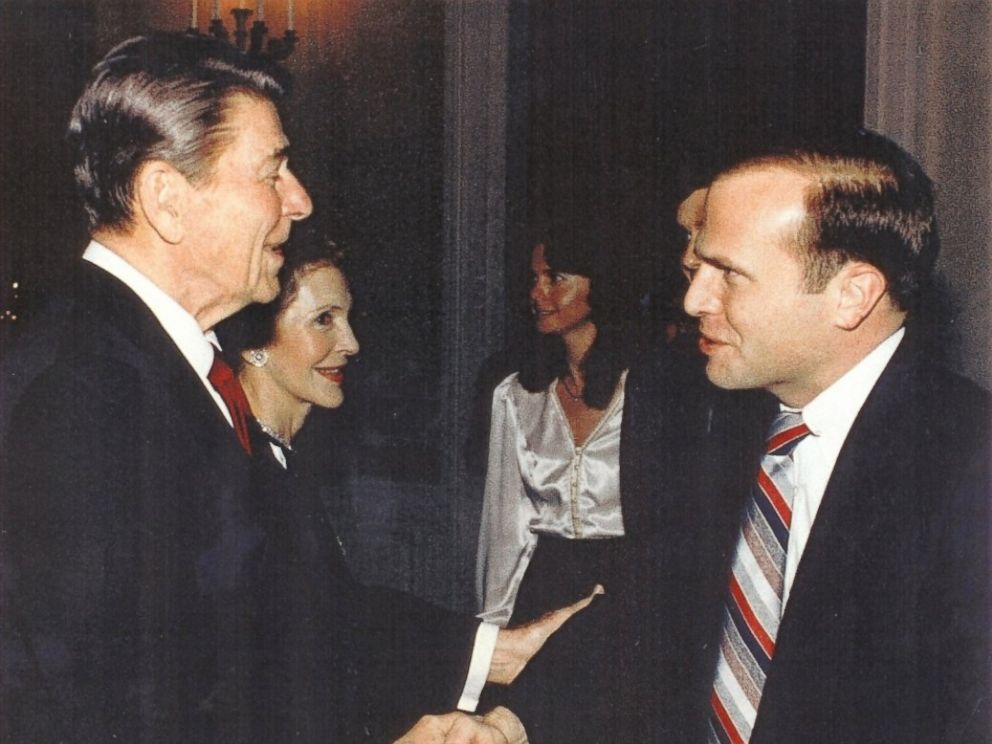 Earlier this year, ABC News reported on firms that continued to operate as certified EB-5 regional centers despite being the subjects of national security investigations.

One such firm, American Logistics International, was recruiting investors from Iran to be granted American visas, even as it was being investigated by U.S. non-proliferation agents for its possible role in smuggling sensitive electronics to Iran. American Logistics has denied being involved in any illegal activity.

Internal documents obtained by ABC News showed dozens of the regional centers have been investigated for a range of criminal violations. There have been so many fraud cases involving EB-5 investment opportunities that the Securities and Exchange Commission has posted an investor alert online warning foreign investors to be “aware of investment scams targeting foreign nationals who seek to become permanent lawful U.S. residents through the Immigrant Investor Program (‘EB-5’).”

Homeland Security officials said they remain powerless to revoke a regional center’s certification unless there is proof they have not been creating jobs.

“USCIS only has the authority to terminate a regional center if there is evidence the center is no longer promoting economic growth – not on the basis of national security concerns,” an agency spokesman told ABC News in a written statement. “This lack of discretion limits the ability of the Director or the Secretary to terminate a regional center in the event of suspected or even proven criminal activity.”

Homeland Security Secretary Jeh Johnson provided a statement to ABC News saying he is urging Congress to provide his agency “legal discretion to deny or revoke cases when necessary, authority to exclude people with criminal backgrounds from participating in EB-5 regional centers, and authority to require regional centers to certify compliance with our securities laws.”

Terry Sumpter, the British ex-policeman, said he started researching investment opportunities in 2007 because, after a career in law enforcement and as a successful entrepreneur in England, he wanted to permanently move to the U.S. He said Noble Outreach promised a quick path to permanent residency, and if the investment paid dividends, he said it would be “a win-win.”

“They were saying it was going to help the New Orleans people after Katrina, we would get our Green Card, and we’d get a return on top of that,” Sumpter said. “It really did seem like a good deal.”

Noble Outreach appeared to have significant support from public officials. Milbrath and his partner, Bart Hungerford, had brokered a 30-year deal with then-New Orleans Mayor Ray Nagin for exclusive rights to offer EB-5 investments in New Orleans, they established office addresses at the Watergate Hotel complex in Washington and in the D.C. suburbs. They unveiled glossy plans to build a hotel, restaurant and conference center development in a blighted lot in Algiers, a neighborhood in the shadow of the New Orleans skyline, and in 2010, at the groundbreaking event, there was a line of local officials waiting to grab a golden shovel for the photo opportunity.

But the investor lawsuit alleges that behind the scenes, Noble Outreach had established a tangled web of corporate entities through which the investment money moved without the investors’ knowledge. 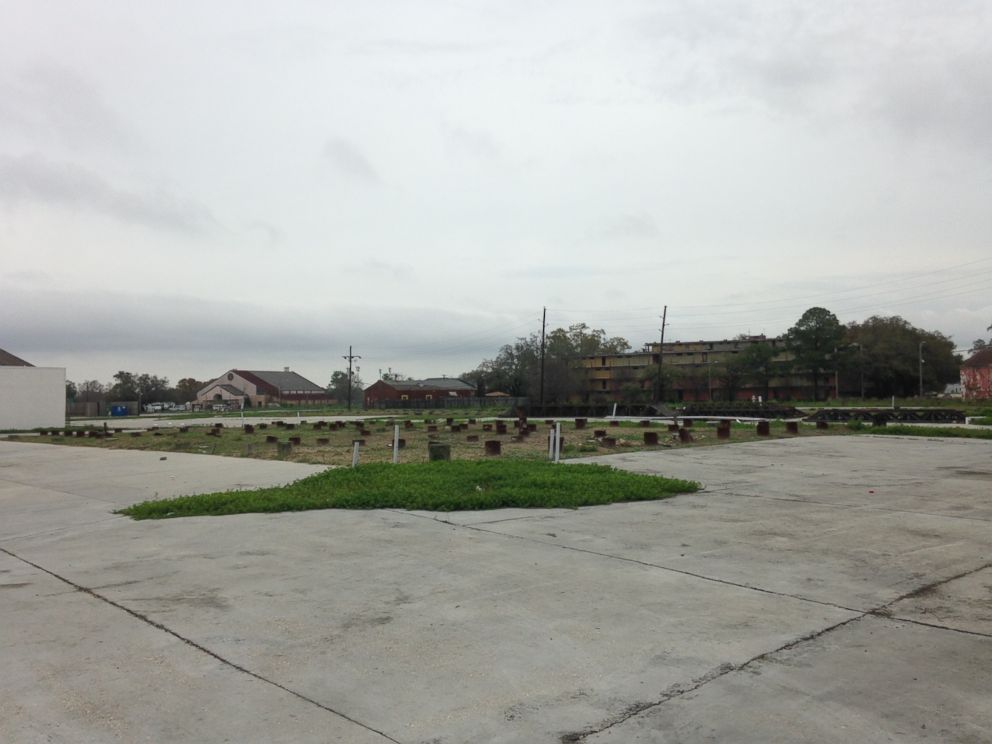 ABC News
PHOTO: The empty lot in New Orleans where investors say a hotel complex is supposed to be.

During an 18-month period beginning in 2009, the suit alleges that one of those entities paid Milbrath and Hungerford and their wives $1.82 million in salaries. The suit alleges that the two partners “in fact, converted millions of the fund’s assets ($6 million at least) for the their own ultimate personal benefit.”

Some of Noble Outreach’s early investment money went to finance other ventures, including coffee shops and restaurants in the city’s bustling French Quarter. Investors say those ventures were structured in a way that Hungerford and Milbrath retained a controlling interest, and the jobs those ventures created did not result in any investors receiving Green Cards or a financial return.

The addresses Noble Outreach listed on its promotional material, it turns out, were a borrowed desk at a travel agency in the Watergate Hotel complex in Washington, D.C., , and a rented mailbox at a UPS store in Gaithersburg, Maryland. Addresses in New Orleans were for a law firm that no longer represents the company and an economic development agency.

When ABC News tracked down Milbrath at an event last month, he said he and his partner did not enrich themselves in the deal. The projects stalled, he said, because the firm could not recruit enough investors. He said the company struggled to get support from the federal immigration agency that was supposed to process visas.

“I just know that what we did was completely within what we thought was our purview to do for the program, I really do,” he said.

Milbrath said he wanted to be able to explain why the ventures have not yielded the promised benefits for the investors, but because of the lawsuit he cannot. But he did tell ABC News he believes the real fault rested with difficulties Noble Outreach had in dealing with the immigration agency that oversees the EB-5 program, USCIS. At one point, Milbrath and Hungerford enlisted help from Rep. Chris Van Hollen, a Maryland Democrat, who wrote a letter to the agency on their behalf. 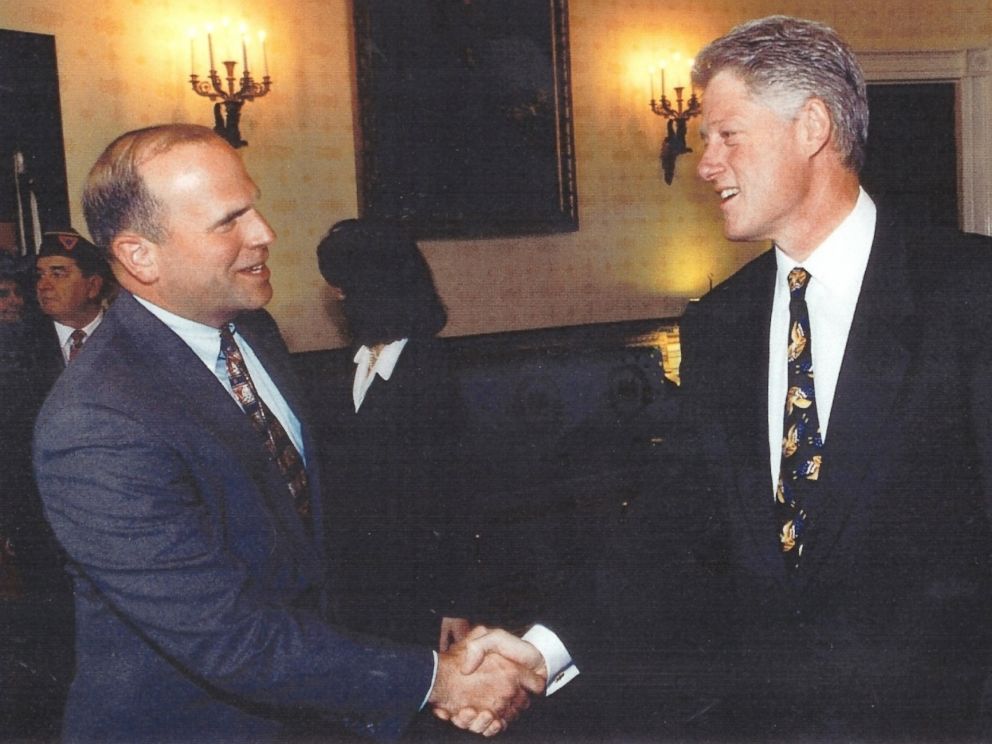 Frey added that Van Hollen, who is now a candidate for U.S. Senate in Maryland, also supports a systematic review of the EB-5 Visa Program, which he believes “is clearly is in need of reform.”

Sumpter said the greatest insult from his experience in participating in the immigrant investor program has not been the loss of money – though he estimates that between the failed investment and legal fees, the experience has cost him upwards of $750,000. It has been the refusal of his Green Card. Once two years had expired and his investment had failed to create the required 10 jobs, the government began deportation proceedings.

He said he and other Noble Outreach investors now live in limbo. If they leave the United States, they have little chance of returning as anything more than a tourist, he said.

“I know one of the investors left on business to go to Europe and now he can’t get back in,” Sumpter said.

He said he remains in his own brand of immigration limbo, unsure if he leaves, whether he will ever be able to have the life he does now.

“I’m here because I want to be,” Sumpter said. “I’ve done nothing wrong. I’ve only done everything by the book, what has been asked of me, and it seems I’m being punished for that.”