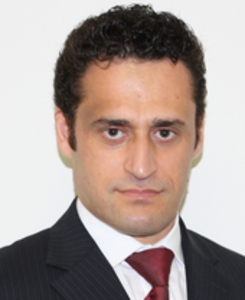 Aria Vatankhah is the principal attorney at Aria Law Group. Aria received his bachelor’s degree in law from University of Tehran, his LL.B from University of Westminster in London, his MSc. in Law and Anthropology from the London School of Economics and Political Science (LSE) and his LL.M from University of California, Hastings College of the Law. From 2002 to 2007 Aria practiced international trade and immigration law at a large law firm in London; from 2004 to 2007 he was one of the editors of Investment in Middle East and editor of Anthropology & Immigration, two immigration law publications in London.

Aria is a member of the American Immigration Lawyers Association, American Bar Association and has been admitted to the State Bar of California. He is fluent in English, Russian and Farsi and frequently appears on Iranian Cinema Channel (ICC) where he addresses complex immigration issues in relation to the EB-5 program and OFAC licenses. Aria Law Group has been able to advise foreign nationals in regards to applications through different regional centers or an individual investment.