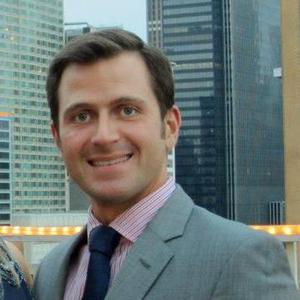 As an attorney, Paul handles EB-5 investor petitions with a track record of 100+ I-526 approvals along with many additional I-829 approvals. Paul has also written EB-5 project Business Plans for more than 10 projects which have been approved by the USCIS and has submitted numerous I-924 applications on behalf of new and amending regional centers. As a project developer, he has participated in over 30 EB-5-funded developments that have been approved or are pending approval by the USCIS. As of 2016, these projects represent roughly $1.5 billion in total project costs, including more than $250 million in EB-5 investment.

Earlier, Paul served as the Editor of the legal and resources sections of "The EB-5 Book," in which he also authored the section on investor petitions. He has spoken on EB-5 matters to audiences of attorneys, project developers, and service providers across the country. Paul earned a B.A. from Brown University in Providence, Rhode Island and a J.D. from Marquette University in Milwaukee, Wisconsin. He was admitted to the Wisconsin Bar in 2007.