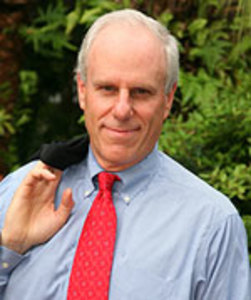 Mr. Weiss holds the Certified Financial Planner™ designation, a Series 65 investment advisor license and is a member of The National Association of Personal Financial Advisors (NAPFA). Eric has been named one of "America's Top Financial Planners" by the Consumer's Research Council of America.

In his spare time, he enjoys bicycling, gardening, college football/basketball and hanging out with his mini-dachshund Reece. Eric's recent book "Becoming Financially Literate: The Basics You Never Learned in High School" explains the financial principles you need to know and prosper.