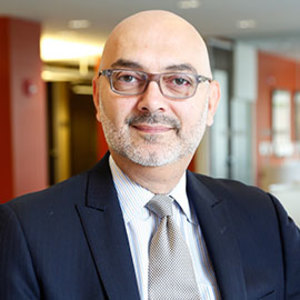 Prior to moving to Kentucky, Mr. Attari spent a total of 9 years at Deutsche Bank, in the emerging markets division. Initially he was based in New York and then in London where he was the head of Europe, Middle East, Africa equity research, leading a previously unranked team to a global top 3 ranking.

Mr. Attari has also held senior positions at Jesup and Lamont International / Euro Suisse Securities in London and was the co-founder and Managing Director of Saicor Securities in New York, a boutique investment bank specializing in Southern African investments.

Born in Iran, raised in the United Kingdom, he received a BSc Honors degree from Imperial College London, and is an Associate of the Royal School of Mines. Mr. Attari is a FINRA registered representative.