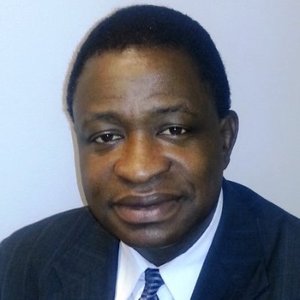 Sanjo Omoniyi has been practicing since 1996. He combines both his experience as an immigrant citizen with legal training in assorted areas of law to provide broad and integrated representation to his clients.

Sanjo graduated from Southern Illinois University at Carbondale, Illinois with a Bachelor of Science in Radio-Television and Bachelor of Arts in Cinema & Photography in 1987, a Master of Arts in Telecommunications in 1990 and later a Juris Doctor in Law in 1994. He has earned a number of awards in writing, international trade law and trial advocacy, including but not limited to, Lex Mundi Award in 1993, International Law in 1994, Am. Jur. Award in Pre-Trial Advocacy.