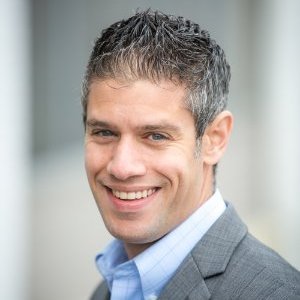 Based in Silicon Valley working with software engineers to develop funding platforms with an emphasis on Java technology.

In 2002 I graduated from Indiana University in Bloomington, Indiana and returned home to Long Island, New York. From there I decided to drive cross country and follow my passion for film and entertainment. After three years working in that industry doing casting / recruiting for reality television and working on some high profile movie sets I realized that I wasn’t going to become a famous Director / Producer.

At that point I decided to follow my other passions, technology and people and joined Motion Recruitment Partner’s Jobspring Partner's Division in November, 2005. I worked hard and learned a great deal about the tech industry and recruiting. Within a year and half I was offered a promotion to move up to the big leagues in Silicon Valley and manage my own team. I pioneered a number of technology markets, helped train some great recruiters and was able to successfully navigate the rough waters of the great recession in 2008 / 2009.

In 2011 me and one other person were given the opportunity to open a brand new division for our company in San Jose. Equipped with phones and a couple computers we were quickly able to turn the division into a multi-million dollar business and one of the top performing branches worldwide.

Since August 2012 I have been the Division Manager for this branch that I opened and helped build from the ground up. We’ve built the office into four teams of up to 24+ recruiters and marketing specialists as well as helped pioneer the fastest growing tech Meetup in the Valley, TechInMotion.