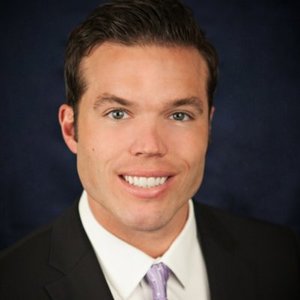 Robert Hobbs is the President of Century American Regional Center (CARC) and previously served as Vice President since CARC's inception in 2011. Robert is responsible for determining project feasibility, project documentation, TEA State Certification Letters, formation of Regional Centers, and securing EB-5 financing. Since 2011, Robert has been involved in EB-5 related real estate projects that have a total value of over $800 million dollars, of which over $180 million has been successfully implemented into projects.

Robert is a graduate of Chapman University in Orange County, California. He is a member of the Urban Land Institute (ULI), California Association of Realtors (CAR), International Council of Shopping Centers (ICSC), Association to Invest in the USA (IIUSA), Young Leadership Organization (YLO), and the National Association of Homebuilders (NAHB).

Robert resides in Rancho Santa Margarita with his wife Jaime and son Parker and daughter Brooklyn.