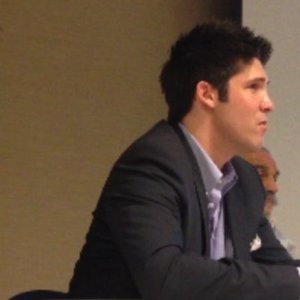 Mathew Charnay’s unique experience, knowledge & approach are the fabrics of global capital development that he is most known for.
He has spent over a decade as a private equity principal while specialising in strategic solutions & corp. finance for emerging growth enterprises.
He has opened up unprecedented market opportunities while raising over seventy five million USD in private & non-profit capital.
Charnay has completed numerous cross-border corporate transactions.
He carries significant knowledge & experience in the research & trading strategies of various investment classes including mezzanine financing, 2nd-3rd tier aftermarket spreads & high yield corporate bonds.
While working closely with leading financial institutions, politicians & global organisations, he is well reputed among leading groups, worldwide.
As an event producer, he had partnered with leading financial event co.'s worldwide, co-producing over 300 innovative events, globally.
His team built a global trade platform that integrated leading industries on 6 of 7 continents through events.
As an investment banker, he had generated significant influence in leading world financial markets, particularly the U.S. EB-5 program. He had developed opportunities for clients of the program based on his passionate insight towards job development & capital formation.
Since establishing the L.A. headquarters of The International Development Expansion Organisation, iNDEXOR Group, as Managing Director for seven years, Charnay now focuses on the other side of the tables.