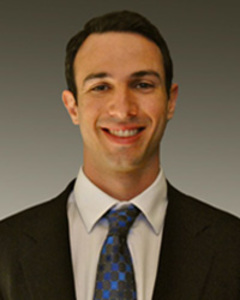 Jason Feldman is a partner at Feldman Legal Consortium PLLC. Where he operates a general practice firm focusing primarily on DUI, Felony/Misdemeanor Defense, and Divorce/family Law. Prior to going into private practice, Mr. Feldman worked for a public defense firm which handled a wide variety of legal issues ranging from simple drug possession to complex DUI cases.

Mr. Feldman graduated from University of Denver with a BS in General Chemistry, minoring in Mathematics and Medical Physics prior to attending law school at the prestigious Dwayne O. Andreas School of Law in sunny Florida.

He is active member of the National College of DUI Defense as well as the Washington and Snohomish County Bar Association and has made it his personal goal to make miracles happen on daily basis.

Jason concentrates his practice on business and investment based immigration law including EB-5, extraordinary ability cases, labor certfication, as well as non-immigrant visas (H-1B, L-1, E-2, TN). Jason earned his Juris Doctorate from the University of San Diego, School of Law and his Bachelor’s from the Claremont Colleges (Pitzer). Jason is also a World and National Contract Bridge Champion and has represented the United States in numerous international competitions.