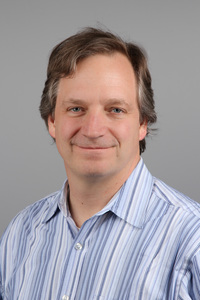 John Baker is MD, Marketing at LCR Capital Partners.  In this role he manages how the firm is presented, lead generation, and partnerships.

Prior to LCR, John was Chief Marketing Officer of Mirum, a global digital agency he helped found inside J Walter Thompson and WPP.

John started his interactive agency career at Modem Media in 1995 was part of the team that started Organic’s New York office before opening the Organic London office in 1999 which grew to over 100 professionals.  He was part of Organic’s global management team when it went public in 2001.

John also has worked in direct marketing leading digital at Proximity London and being made Digital Champion for Proximity Worldwide.  He was a Managing Partner and Client Services Director of OgilvyOne London when they were announced Direct Agency of the year in 2007, and built a digital subsidiary inside independent creative agency iris.

John has been a council member of the Direct Marketing Association and the Institute of Practicing Advertisers in London, and a Cannes Lion jury member in the Cyber category.  He has spoken at numerous industry events including Ad Tech, Social Media Week and Internet Week, and was named one of Internet Magazine’s Top 50 in 2001 and called out in 2010 by Marketing Direct magazine’s Power 100 as a “Top 10 Digital DM player.”

He has a dual-BA (French & Economics) from the University of Connecticut, spent a year at the Universite de Haute Normandie, and completed an MBA from Columbia Business School. 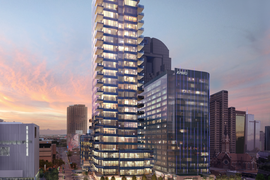 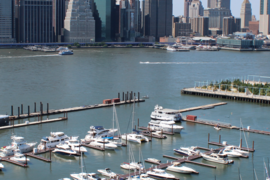 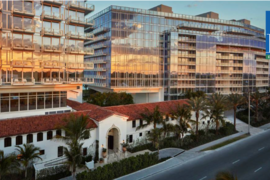 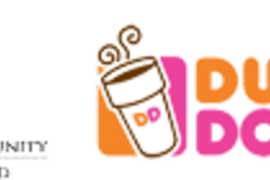