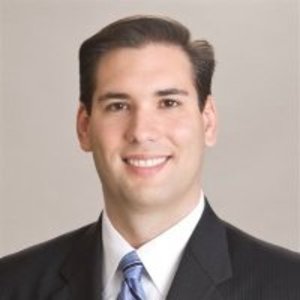 Carlos M. Colombo is a founding partner of the AV-Rated law firm of Colombo & Hurd, PL, where he leads the firm’s corporate, international and business immigration practices. With offices in Orlando, Miami, Brazil and Colombia, Mr. Colombo has created one of the most successful boutique law firms in the United States.

Mr. Colombo has represented numerous Fortune 500 companies and has become the personal attorney in large-scale international transactions for many high net worth individuals. Mr. Colombo was born in Buenos Aires, Argentina, and immigrated to the United States with his family following extended trips throughout the world, including three years of residency in Europe. Having personally experienced the hardships of the United States immigration system.

Mr. Colombo primarily practices as an immigration lawyer in Orlando and Miami, Florida but also services clients at the firm’s offices in Brazil and Colombia. Mr. Colombo has made multiple appearances on major media outlets including CNN, ABC News, Fox News, Univision, Telemundo and Globo TV to provide guidance on issues including immigration, international commercial transactions and global commerce.