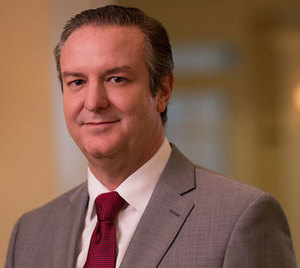 Angel A. Cortiñas is a shareholder, serves on Gunster’s board of directors, and is co-chair of the firm’s Appellate practice group. He is also a member of the firm's Women's Leadership Forum. Angel served as an appellate judge on Florida’s 3rd District Court of Appeal for more than 8 years. He reviewed civil and criminal appeals from trial courts, authoring over 500 appellate opinions. He also served as a trial judge, by Florida Supreme Court appointment, on civil and criminal jury trials.

Prior to his judicial tenure, Angel worked for 13 years as a federal prosecutor and was the lead trial attorney in the U.S. Attorney’s Office’s investigation and successful prosecution of Columbia HCA and Olsten Corporation, which was the largest fraud case in U.S. history and the most comprehensive health care fraud investigation ever undertaken by the federal government.

Angel has tried over 30 jury trials to verdict in federal court and coordinated over 100 complex grand jury investigations. He has also authored numerous appellate briefs and argued before the 11th Circuit Court of Appeals.