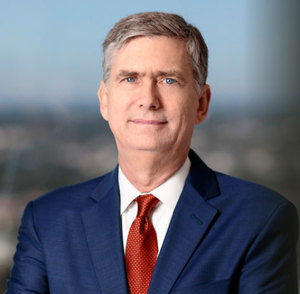 Prior to joining Bradley, Lee was the United States Attorney for the U.S. Attorney’s Office for the Middle District of Florida in Tampa. In that capacity, he oversaw more than 120 civil and criminal prosecutors. During his time as United States Attorney, his office led the country in number of qui tam cases prosecuted and was routinely one of the highest performing offices throughout the country. In all, the office collected more than $1.2 billion in criminal and civil actions during Lee’s tenure. Lee participated and supervised high-profile matters in the healthcare, defense procurement, and white collar criminal areas.

He was previously in private practice in both Washington, D.C., and Atlanta, and served as a Special Assistant United States Attorney and an attorney advisor for the U.S. Department of Justice, Office of Legal Counsel.