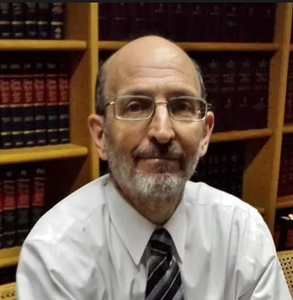 Mr. Blander is a Phi Beta Kappa graduate of Brooklyn College (1976)  and New York University School of Law  (1979) , where he was a member of the Law Review  and the Order of the Coif  and graduated first in his class.

In 1984, Mr. Blander joined the Firm, where he has developed an expertise in defamation, discrimination (both plaintiff and defendant), real estate litigation, arbitration, intra-corporate and partnership disputes and many other matters.