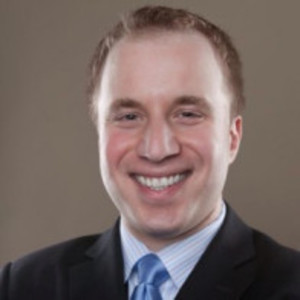 Bradley P. Moss specializes in litigation on matters relating to national security, federal employment and security clearance law, as well as the Freedom of Information Act/Privacy Act. He is a frequent media commentator in print, radio and cable news, addressing pending policy and legal issues in the national security and government transparency arena.

Prior to joining the practice as an Associate in January 2007, Mr. Moss clerked for the National Security Archive. He also has served as Deputy Executive Director of the James Madison Project since June 2007. A 2006 graduate of American University’s Washington College of Law, Mr. Moss received his undergraduate degree from The George Washington University in 2003 with a major in International Affairs and a minor in Peace Studies.