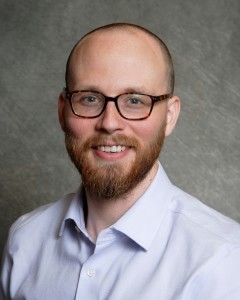 James Hollis is an attorney in the Nashville office of Siskind Susser PC, where his practice focuses exclusively on immigration and nationality law. Mr. Hollis represents businesses and individuals in several areas of immigration law, with a particular concentration on immigration for entrepreneurs and startup businesses.

Prior to joining the firm, Mr. Hollis founded a practice in which he counseled entrepreneurs on all phases of the immigration process, from establishing an entity in the United States, to making necessary investments, to submitting an application to the immigration authorities.

Mr. Hollis is a member of the American Immigration Lawyers Association (AILA) and is admitted to practice in Tennessee and South Carolina.