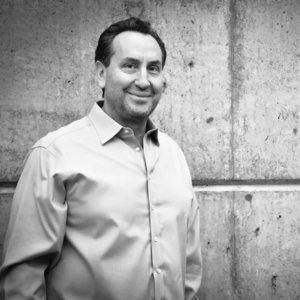 For over 35 years, Michael Ross has devoted his legal practice exclusively to commercial transactions, primarily representing real property owners and developers. Michael is a founding member of the law firm of Ross Law Advisors PLLC, and he has been distinguished as a Super Lawyer by Washington Law and Politics Magazine regularly since 2004. Michael is actively involved as a real estate developer of urban infill projects including “for sale” townhome projects in Seattle as well as multi-family and mixed use projects.  Current projects include Stazione25, a 301-unit multifamily project adjacent to Seattle’s popular light rail station, and 725 Broadway, a transportation oriented development in Tacoma, WA.