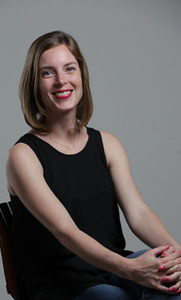 Currently the Communications Director for Corsello Capital, Beth began her professional career in the field of education.  Having held positions from preschool through university level, she enjoyed teaching and communicating with people of all backgrounds.  After leaving a department head position outside of Chicago, she became the Events Manager for start-up company, Pork & Mindy’s.  Here she grew into the role of Project Manager for the Marketing Team and has recently been named Communications Director for Corsello Capital.   Beth attended the Austro-American Institute of Education in Vienna, Austria and Hope College in Holland, Michigan where she received the BARC Nomination in 2002 for writing.  She also completed her M.A.E in 2005, while teaching full time.