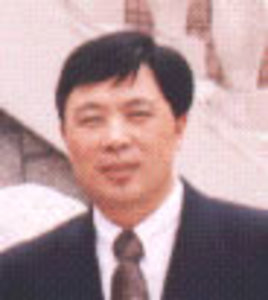 Jianming Shen, Esq., a member of the Bar of the State of New York and the bars of the United States District Courts for the Southern Distirct of New York and Eastern District of New York, is the founder and principal attorney of SHENLAW, LLC (formerly Shenlaw.com Law Firm, LLC). He is also of counsel to some prominent law firms such as Kelner & Kelner.

Professor Shen has volunteered a lot of his time on community services. He is the pro bono legal counsel to the Long Island School of Chinese, Inc. (LISOC), the Chinese Association for Science and Technology in Connecticut (CAST-CT), and many other not-for-profit corporation.

In early 2004, because of his contributions to the community, and on the basis of nomination by anonimous figures, Professor Shen was awarded the National Leadership Award [see left] for the Year of 2003 by the Natinal Republican Congressional Committee. He was also appointed the Honorary Chairman of the Committee's Business Advisory Council.