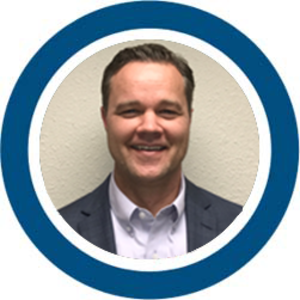 Mark Morley is the President and CEO of Education Fund of America, LLC (EFA).

Mr. Morley’s professional career has been largely dedicated to acquiring the legal, financial, and managerial skills related to financing and developing educational projects.

Before joining EFA, Mr. Morley was the corporate counsel for American Charter Development, the industry’s largest charter school development company. He was involved in all the 25+ charter school EB-5 financings that EFA sponsored.

Mark Morley graduated from the University of Oklahoma law school where he focused on real estate law. After graduation, Mr. Morley began a very successful law practice focused on commercial real estate acquisition, finance, development, and construction. Soon thereafter, Mr. Morley began working with charter schools where he became a pioneer and industry expert in the State of Utah and throughout several other states, working with charter schools and other commercial developers.

To date, he has managed over 60 charter school financings, involving EB-5 capital, private equity, tax exempt bonds, banks, and numerous other financing providers. Notably, Mr. Morley contributed to the financing of many large transactions, including what is believed to be the largest charter school in the nation at that time.

Mr. Morley also worked to draft legislation in the State of Utah to assist in the financing of charter schools throughout the state.

More recently, Mr. Morley created Vertex Nonprofit Organization (Vertex) in 2014. Vertex provides grants to teachers, helps educational nonprofits finance their buildings and developments. Mr. Morley was the initial Chairman of the Board, and after resigning the position, has acted as general legal counsel since that time. In the short time since its existence, Vertex Nonprofit Organization has assisted many charter and district schools, and has grown to own, control, or manage assets totaling approximately $90 million USD.