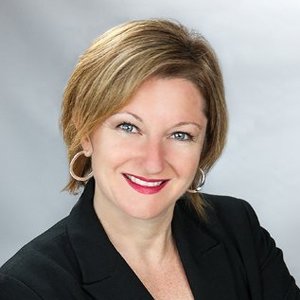 Justine Assal was appointed the prestigious honor of Member of the Order of the British Empire (MBE) in the 2015 Queen's New Years Honors. An honor bestowed on British nationals who contribute valuable services to the UK & its people in the areas of arts & sciences, public services outside the civil service, or charitable work. Justine, originally from the UK, a Naturalized US Citizen & local Orlando resident, was recognized for services to British commercial interests in particular UK/central Florida tourism.

In addition to maintaining diversified business holdings, Justine is involved in numerous advisory boards & community groups. She is a published author, sought after speaker,2015 nominee - Orlando Business Journal’s 2015 ‘Women Who Mean Business’ and most recently was appointed to a 4 year term on the North Central West Florida District Export Council by the US Secretary of Commerce.