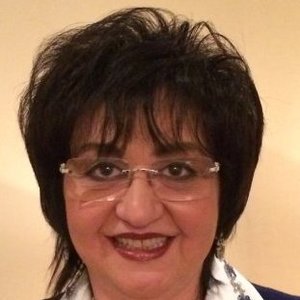 Isabella Mayzel, Esq. practices law in her office in Springfield, New Jersey, in thirty minutes from New York.  She specializes in various fields of law.

Later, Ms. Mayzel with her family resettled to the U.S.A.  She made a decision to continue her career in jurisprudence. Therefore, she started her employment as a Paralegal for Ravich, Koster, Tobin, P.C. where she continued to work while studying at Seton Hall University School of Law, Newark, New Jersey.  At the same time, in order to extend her knowledge and experience, she worked for other distinguished law firms.  Upon graduation from Law School and admission to the New Jersey State Bar Association, Ms. Mayzel started her practice in Union, New Jersey and later transferred it to Springfield, New Jersey.

Isabella Mayzel has also been admitted to practice before the U.S. Supreme Court, Supreme Court of the State of New Jersey and Court of Appeals for the 2nd and 3rd Circuits.  She is a member of the following professional associations:

Ms. Mayzel is a Secretary of the New Jersey Chapter of the Federal Bar Association, a Member of the CBP Committee of the American Immigration Lawyers Association, New Jersey Chapter and Vice-Chair of the Immigration, Naturalization and Americanism Section of the New Jersey State Bar Association.  Ms. Mayzel conducted an extensive scientific research and is an author of nine monographs and articles concerning various fields of law.  Since 1999, Ms. Mayzel holds weekly show Status on the Russian-speaking radio station wherein she talks about the news in immigration law and answers the callers’ questions on live air.