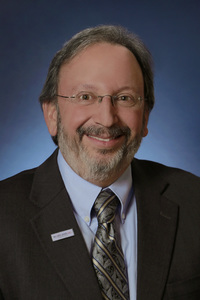 Alan Tiras is a private practice attorney with over 20 years of experience focusing on transactional and organizational business law with extensive experience in start-up and nascent companies. Alan has also represented commercial enterprises such as multinational corporations, domestic, publicly held corporations and family businesses.

Additionally, Alan has served in an executive or management capacity for many entities including: CenterPoint Corporate Services, Inc., HealthDirector.com and ConvergenceHealth.com.

Outside of his legal and business endeavors, Alan is an involved and dedicated public servant.  He has served numerous community organizations including as President/Chairman of: Incline Village/Crystal Bay Chamber of Commerce, the Incline High School Boosters Club, the Incline Village Citizen’s Advisory Board and the Rotary Club of Tahoe-Incline. Alan, also, has served as a member of the Boards of the Incline Schools Academic Excellence Foundation, Cymbal and Incline Star Follies. In 2010, Alan was elected a member of the Board of Directors for the Nevada State EB-5 Regional Center.

In recognition of his service, Alan was honored as a North Lake Tahoe Bonanza “Local” in 2005. He is a former City Councilman in Seminole, Oklahoma and was awarded Citizen of the Year in 1985.