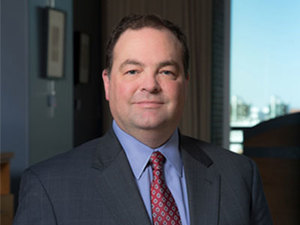 Sam Walls served as the chief executive officer of The Arkansas Capital Corporation Group, has retired after 24 years of service. Under Walls leadership, The Arkansas Capital Corporation Group expanded its lending activities to grow from an organization that managed a small portfolio of business loans to an organization that has facilitated more than $1.4 billion in loans to Arkansas businesses. Walls also diversified the organization to include entrepreneurship education, New Markets Tax Credit allocations, high-speed Internet advocacy and a program facilitating foreign investment in Arkansas. Walls was also behind the Donald W. Reynolds Governor’s Cup collegiate business plan competition, which has awarded more than $2 million in cash prizes to students and faculty since its inception in 2001. Rush Deacon, who has served as Chairman of the Board of Arkansas Capital Corporation, is now serving as the acting CEO for the company.