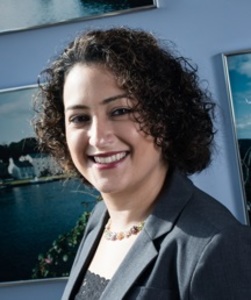 Layli is a member in good standing of the State Bar of Georgia and the American Immigration Lawyers Association (AILA).

Layli is regularly invited to speak to various community-based groups and organizations, such as Continuing Legal Education Seminars held by the State Bar of Georgia, on immigration related topics such as family and employment based immigration, non-immigrant visas, and deportation and removal issues.