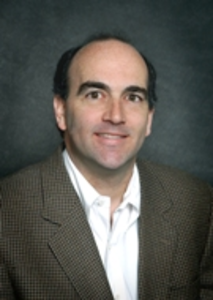 Because US immigration laws are federal in nature (i.e. no state or provincial law is involved), the attorneys of Siskind Susser are able to provide legal services to clients locating anywhere in the United States and Canada (and elsewhere via our Visalaw International affiliate firms). We have clients in nearly every US state and Canadian province, as well as countries all over the world. Our clients include several of the largest hospital systems in the US, the world's largest paper manufacturer, one of the world's best known entertainment companies, one of the largest hotel companies in the world, and one of the largest international nurse staffing companies in the United States.

Siskind Susser is a law firm committed to providing quality and efficient service. We constantly monitor developments in immigration law and use state-of-the-art technology for research, client communications and case management.

The firm also doesn't just sit back and react to changes in the law that affect our clients. We have played a leading role lobbying for a number of immigration-related bills over the last several years and Siskind Susser attorneys have drafted key sections of immigration laws and our firm also has assisted state and federal agencies in designing immigration-related regulations and guidelines.

Siskind Susser has also been a pioneer on the Internet. Our firm's web site, which was launched in June, 1994, was the first immigration law firm web site and one of the very first law firm web sites in any category. Since then, it has remained one of the most immigration sites on the World Wide Web. Our site typically receives more than 1,000,000 hits every week from more than 150 different countries.