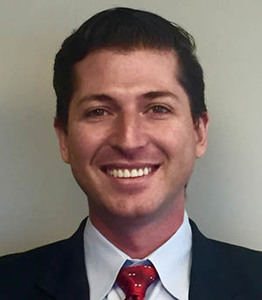 David has been working with the New Zealand government regarding investment attraction over the last 4 years in various capacities in Auckland, Dubai and the US. (2010 - Current)

Prior to joining ASMXCapital, David was the Regional Investment Director for the New Zealand government based in Dubai. David opened the Dubai investment office to better align New Zealand with Middle East investment with the goal of securing strategic foreign direct investment.

Prior to working for New Zealand in October 2010, David worked for Lazard Frères, one of the world's preeminent financial advisory and asset management firms, where he facilitated and advised on cross-border mergers and acquisitions transactions in excess of $3 billion for Nike, Lockheed Martin, Quiksilver, Wynn Resorts, Morgans Hotels, Arrow International, CBS, Cryocore, Gyrocam Systems and others. David was also an investment banker in the Healthcare group for Wasserstein Perella in New York. He has founded, advised and led several start-up companies, including Aegix Performance Apparel, revitaPOP and DealProvider.com. David received a Master of Science, Biomedical Engineering, from the University of Southern California and Bachelor of Science, Biomedical Engineering, from Columbia University.