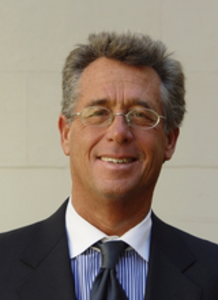 Gary S. Wolfe received his Juris Doctorate from Loyola Law School in 1982, where he was President of the Tax Law Society.

From 1982 through the present, Gary has been in private practice in Beverly Hills, Century City and Los Angeles.

From 1997-1999 Gary was Vice-President and Member of the Board of Trustees of The Greystone Foundation, Beverly Hills, California.

From 1995-2001, Gary was the Chief Financial Officer and a Member of the Board of Directors of the Le Faubourg Honore Homeowners Association, Beverly Hills, California.

Since 2004, Gary has been conducting private seminars throughout California on international tax and asset protection.

In 2013 Gary became a published author in the American Bar Association publication: The Practical Tax Lawyer.