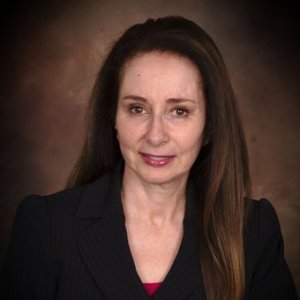 Evelyne M. Hart is an EB-5 visa attorney who practices with the Immigration Law Offices of Evelyne M. Hart, a boutique law firm located in Fullerton, Calif. Attorney Hart focuses on assisting foreign nationals and U.S. companies with their immigration needs. The Law Offices of Evelyne M. Hart combines the efficiency and service of a small firm with big law firm resources in order to provide the utmost legal representation for their clients. Attorney Hart exclusively practices nationality and immigration law and utilizes cutting edge technology that enables her to practice nearly anywhere in the world.

Attorney Hart immigrated to the United States from France at the age of 11. Thus, as an immigrant herself, she understands the obstacles faced by those going through the immigration process.

Attorney Hart is admitted before the California State Bar, the 9th Circuit Court of Appeals, the U.S. District Court for the Central District of California, and the Supreme Court of California. She is also fully authorized to represent clients in USCIS immigration courts and district offices. Attorney Hart is a member of the immigration section of the Orange County Bar Association, the Los Angeles County Bar Association, and the American Immigration Lawyers Association. She has lectured at Western State University College of Law and Fullerton College regarding immigration law.