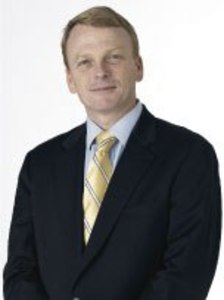 Robert J. Maher earned a Juris Doctor from St. John’s University School of Law in 2006. He was admitted to the state bar of New Jersey in 2006, and New York in 2007. Prior to becoming an attorney, he worked as a high school social studies teacher in New York City for 13 years. He has lived and worked in Dublin, Ireland and Kunming, China.  Mr. Maher  earned a Bachelor of Arts in Political Science and History from Marquette University (1989) and  a Master of Arts  in Teaching Social Studies from Columbia University Teachers College (1994).

Robert J. Maher is a member of the American Immigration Lawyers Association (AILA) and the New York State Bar Association Trusts and Estates Section.  He is admitted to the Federal and State Bars of New York and New Jersey.