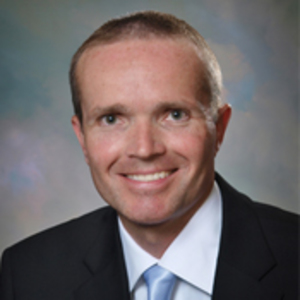 Michael B. Dye is an EB-5 immigration attorney and the founder of the Law Office of Michael B. Dye, a full-service immigration firm located in Aliso Viejo, Calif. Attorney Dye has extensive experience living and working throughout Latin America, Europe, the Middle East and Asia and is a former U.S. diplomat. Since dealing with government agencies can be a frustrating and lengthy process, having an immigration attorney who has worked at such agencies helps greatly to relieve stress throughout the immigration process. Effective representation through immigration issues is crucial, considering that errors can lead to costly and lengthy delays in processing and may also result in being permanently barred from entering the United States.

The Law Office of Michael B. Dye provides immigration assistance to foreign investors seeking U.S. permanent residency, companies expanding their presence to new U.S. offices, as well as entrepreneurs seeking to establish U.S. business operations. Attorney Dye represents clients in all visa categories and from all nationalities, and also provides clients with assistance in consular processing.

Attorney Dye is admitted to practice law in California and the District of Columbia and is also a member of the American Immigration Lawyers Association. For over 15 years, attorney Dye has worked for the U.S. government in various positions and has lived in numerous locations around the world. He has the skills necessary to break through cultural barriers in order to provide comprehensive legal services. He has served at the U.S. embassy in Mexico City as well as various other U.S. consulates and embassies across the world. Attorney Dye is also fluent in Spanish. He earned his undergraduate degree from the University of Portland and his law degree from the Thomas Jefferson School of Law.