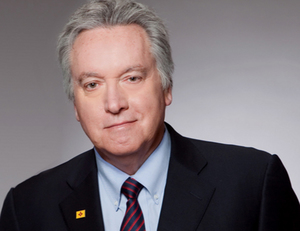 Mr. Lautman has over 30 years of experience as a professional economic developer. He has designed and managed four economic development programs that procured more than 80 corporate locations, accounting for more than 15,000 new jobs, 6 million ft. of industrial space, and $11 billion in new investment.

Mr. Lautman is the author of “When the Boomers Bail: a Community Economic Survival Guide.” He is a founding director of the Community Economics Lab, a private not-for-profit think tank that innovates new approaches for economic development in labor and capital constrained economies. Mr. Lautman is a 1971 graduate of the University of New Mexico in Economics, Architecture and Geography, and a former Peace Corps volunteer.