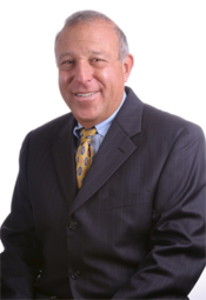 Born in Brooklyn, New York, Stephen Singer is one of New York’s most prominent immigration attorneys. Mr. Singer earned his B.S. at Johns Hopkins University and his J.D. at Brooklyn Law School. He is currently admitted to practice in New York, the U.S. District Courts of New York’s Southern and Eastern Districts, the Second Circuit U.S. Court of Appeals, and the U.S. Supreme Court.

Bringing nearly forty years of legal practice to BMK LLP, Mr. Singer’s experience is matched by his exceptional reputation. A member of the New York State Bar Association and the American Immigration Lawyers Association (AILA), Mr. Singer has also served on AILA’s membership committee. He has been awarded Martindale Hubbell’s AV Preeminent rating, indicating that peers rank him at the highest levels of professional excellence and ethical standards.

Outside of his distinguished legal career, Mr. Singer is an accomplished author and columnist for Korean and Chinese newspapers.