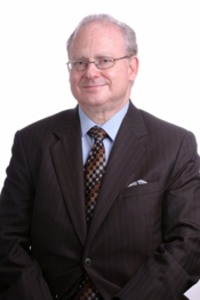 Martin L. Rothstein is a prominent immigration lawyer and a recipient of Martindale Hubbell’s AV Preeminent rating, indicating that the legal community ranks him at the highest levels of professional excellence.  Mr. Rothstein has earned substantial recognition for his work, including being featured in the International Who’s Who of Business Lawyers, Best Lawyers in America, New York Super Lawyers, and “New York Area Best Lawyers” in New York Magazine.

Mr. Rothstein was born in New York and received his B.A. from the City College of New York.  After obtaining his J.D. from the New York University School of Law in 1968, he was admitted to practice in New York.  Mr. Rothstein is also admitted to practice in the U.S. Court of International Trade, the Second, Third, Fifth, Ninth, and Federal Circuits of the U.S. Courts of Appeals, the Eastern, Southern, and Northern New York Districts, the District of Columbia District of the U.S. District Courts, and the U.S. Supreme Court.

Mr. Rothstein is the co-author of “US Immigration Laws: Working, Living and Studying in America” which has been translated into Japanese and Chinese, and enjoys wide circulation both in the United States and throughout the world.