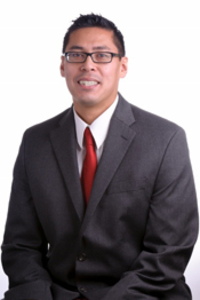 Mr. Lorenzo was born and raised in Bayside, New York. He went on to earn his B.S. in Business Management from State University of New York at Stony Brook. After receiving his J.D. from the Widener University School of Law in Delaware, Mr.Lorenzo was admitted to practice in Connecticut and New York.  He is a member of AILA and the New York County Lawyers’ Association, and is fluent in Tagalog and Spanish. Mr.Lorenzo is also a member of the NYSBA and the ABA. Mr. Lorenzospecializes in deportation defense, family based immigration, employment based immigration and has represented numerous start up tech companies in the New York City area.