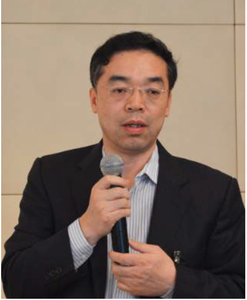 Dr. Henry ZOU went to study in Canada in 1984. After graduated with a PhD degree, he attended Canada national laboratory and conducted scientific researches there for many years.

In the early of 1990's, Dr. Henry ZOU started doing immigration businesses in Canada. He set up Canada Henry Global Consulting Group and led the company marching into China, developing into a multi-national group with very large scale as it is today.

For many years, Dr. Henry ZOU has been keeping paying close attention to every delicate change of immigration policies, regulations and laws with acute insights. He consistently maintains an intimate relationship with government organizations such like immigration offices and other related institutions, guiding HGCG developing step by step to a domestically and internationally reputed immigration and study abroad advisory organization, successfully helping ten thousands of applicants realize their dreams of going abroad.