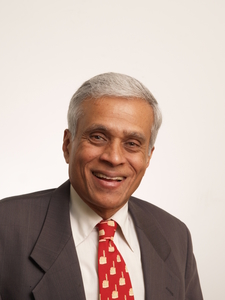 At the helm of affairs, at the top is Dr. Ganesan Visvabharathy (“Dr. Vish”), an Electrical Engineer, with an MBA from IIM Ahmadabad, India, and a Ph. D. from University of Illinois, Champaign, Illinois. His vision of providing affordable housing for the masses has led him to do several projects in areas not previously known for the same. In several of Chicago’s gleaming suburbs, and neighborhoods, his firm was able to offer housing at a price well below the competition, thus providing an opportunity for thousands to own their homes, an unthinkable task previously for many of them. Such housing has been made possible by the relentless efforts of Dr. Vish, and his team, with razor-like focus on technology, costs, affordability, and elegant design.