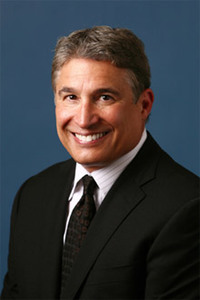 Mr. Kosmont is a Principal of the California Golden Fund. He has an extensive track record as a public/private real estate advisor and developer, with expertise in creating and managing real estate transactions, government approvals, negotiations, financing, and project implementation for deals exceeding $10 billion.

Mr. Kosmont graduated from the University of Southern California (USC) with a Masters in Public Administration and holds a B.A. in Political Science/Economics from the State University of New York at Binghamton, where he graduated with Phi Beta Kappa distinction. Mr. Kosmont is a Licensed Broker, State of California (#01770428). He is also a registered Municipal Advisor with the U.S. Securities and Exchange Commission (SEC).