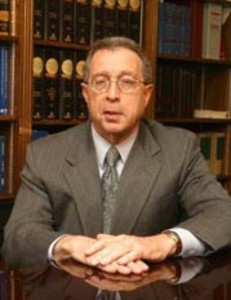 Michael Bander received both his B.A. with honors (1960) and his law degree (1963) from the University of Virginia. A member and former president of the South Florida Chapter of AILA (American Immigration Lawyers Association), Mr. Bander is also a founding member of IMMLAW, the national consortium of immigration law firms, and is a former trustee of the Florida Bar Foundation.

Active in the South Florida community, Mr. Bander serves on the board of the Coral Gables Art Cinema and is on Northern Trust's Prologue Society Advisory Board.