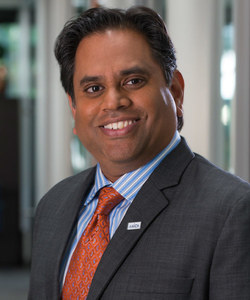 Mr. Rama also is a licensed Arizona Real Estate Broker and a member of the Arizona Board of Realtors. Mr. Rama is the co-founder of NewGen Worldwide. Mr. Rama was also the First National Chairman of Omega Delta Phi, a multicultural service/social fraternity that aims to graduate its members while giving back to the community.

The Fraternity has established itself on over 50 campuses and is predominantly centered in Texas and the Southwest. He is also is a member and former Southwest Regional Director of the Asian American Hotel Owners Association (AAHOA), the largest hospitality owners association in the United States. Mr. Rama is also a member of Arizona Lodging and Tourism Association.