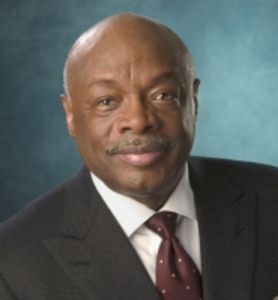 Mr. Brown served as the 41st Mayor of San Francisco from 1996 to 2004. During his tenure as Mayor, Mr. Brown ushered in a significant increase in real estate development, public works, city beautification, and other large-scale city projects.

Prior to serving as Mayor, he was the Speaker of the California State Assembly for 16 years, the longest serving Speaker in California history.

Mr. Brown earned his Bachelors degree from San Francisco State University and a J.D. from Hastings College of Law, University of California.