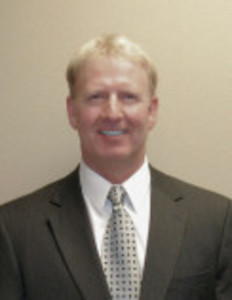 Rod owns Fusion Energy LLC, a brokerage company that specializes in the sell and distribution of Biodegradable plastic additives to plastic manufacturers around the world. Rod contracted to identify and secure diversified retail businesses for the “first four-season resort in America in the last twenty five years.” He holds a Real Estate License for the State of Idaho.

Rod held numerous voluntary community service positions. He currently serves as Vice President of The Boise State University Athletic Association (BAA). Rod served as a Sub Council Member for the National Retail Institute, developing retail skill standards for the United States Government and businesses across the nation. He assisted in the development for the State of Washington, School’s five year Strategic Plan.

Rod served as Vice President for the Northwest Grocery Industry for the City of Hope Hospital and Beckman Research Center. Served as President of the North County Community Food Bank Board of Directors, leading the development of their five year strategic plan. He was a Board Member of the Columbia River Education Work Force Council.

Rod’s experience in owning three different multi-million dollar companies has given him the unique ability to assist Investors and Companies with their strategic funding of projects from conception to their fruition.

Rod and his wife live in Boise, Idaho; they have four children and four grandchildren. He enjoys water skiing, hiking, snow skiing, biking, fitness training, golf, hunting and fishing. He and his wife are members of a local  non-denominational church where Rod serves as a Men's Group leader.