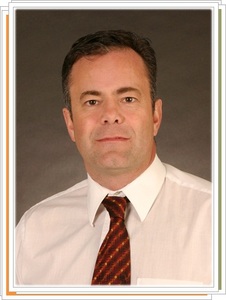 Joop Bollen is a native of Eindhoven, Netherlands. He came to the United States as a high school exchange student. Bollen then went on to earn a bachelor’s degree in economics and business with a specialization in computer science from the University of California, Los Angeles. He earned his master’s degree, with honors, in international management from American Graduate School of International Management (Thunderbird) in Glendale, Arizona.

As the managing director of SDRC Inc. Bollen has developed a loan portfolio of over $150 million dollars funded through different EB-5 related partnerships.

Bollen has served on the board of the Red River Trade Corridor, board of National Association of Small Business International trade Educators and served as vice chair for the South Dakota District Export Council.