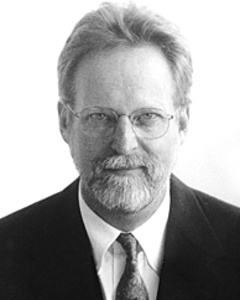 Martin Lawler is recognized as one of America’s leading immigration lawyers. In his 30 years of specializing in immigration law he has secured temporary visas, permanent residence, naturalization, and passports for thousands of people from around the world. His book, Professionals: A Matter of Degree, is a leading treatise on employment based temporary visas and permanent resident status.

Martin is also considered an authority on Invester visas family based visas, asylum, and deportation defense.

Martin J. Lawler has received many prestigious awards and distinctions including:

Martin led the way for H-1B visas to be awarded to people based on work experience rather than exclusively on the employee’s education. His pioneering work in this area led to the favorable change in the government’s regulations.

Martin was the first to win recognition by the Department of State that intellectual property may be used to capitalize a company for E-2 (treaty investor) visas.

Martin wrote the first law book dedicated to H-1B visas. His popular book is now expanded to cover most business visas and is now in its fifth edition.

In September of 2007 Martin appeared on National Public Radios Science Friday program for 40 minutes and spoke about visas for scientists and engineers.